4th June 2020
Having worked in the Sheffield 2 postcode for many years as a GP I had become increasingly aware of how deprivation, unemployment and the increasing pressures of poverty were affecting peoples lifestyles and well-being. 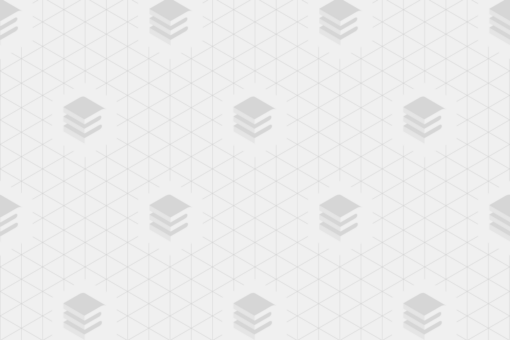 One of the first things to go when life becomes such a struggle is healthy food, and in particular fresh food such as fruit and vegetables. Although some people manage to cook from fresh, the majority of the community live on ready made meals and takeaways and cheap filling food packed with fat such as chip butties. Fragmented families no longer eat together and children chose unhealthy food once they are free to make the choice. This struck me very hard on the occasion when a mother informed me that she could not remember her 20 year old overweight daughter having ever eaten fruit or vegetables. The next thing to go is time spent outside and contact with nature.

Almost 10 years ago, the Practice moved to its present site which has a surrounding green space and what looked to me like a perfect plot for an allotment. Discussion with the owners of the site proved positive and we began to explore the practicalities of how we could develop the plot as a food growing garden and gently introduce people to growing and eating vegetables and fruit.  We had several offers from organisations locally but they all involved money which we did not have. John le Corney from Heeley City Farm worked with us to put together a Lottery Bid which must have been rejected three times with various excuses, but mainly that as we are a General Practice and a “private organisation” so we do not qualify. Eventually, following intervention by Paul Blomfield, our MP, they agreed as long as we applied through our Patient Participation Group which had to be constituted as an entity with a bank account. This all took a very long time and much effort on the part of our Manager but 10K finally arrived and we could start.

In 2016 it was decided to begin with some raised flower beds on the grass near the car park so that the site could be seen clearly by people as this may attract them to visit and ask about it. Jo, a Heeley City Farm employee started coming on a Wednesday to work for 2 hours over lunchtime and managed to get a small group of volunteers to attend. This core group still comes apart from mid-winter when the weather is too bad, and the 6 beds have increased in number and we now have wild flower beds, spring bulbs, a couple of small fruit bushes  and beans growing up the fencing, as well as a bird feeding station , picnic tables and a small polytunnel. The food that is grown is delicious, and they take it home and the surplus is given out free to anyone who wants it. We have won two awards from the RHS for community gardens and one from the company who are our landlords. . If we could grow the regular group, we could then tackle the larger site which needs clearing of saplings but is otherwise ideal.

The people who attend regularly have really enjoyed the activity and have gained a great deal from it. It has not always been plain sailing as several have mental health issues and are very sensitive and at times this has caused friction and personality issues. Some people come on days when there is no one working as they feel safer that way which is fine. There has been no vandalism, which is great as this a frequent problem in our community. The weekly health walk starts and finishes on our site so we hoped that people may show an interest once the walk has finished.

We have been working with the local Primary School which is our neighbour, and some of the more troubled children have been attending with staff to unwind, plant and learn, and we have put in a bid to the National Lottery Community Fund and have just been awarded a small grant of £1000 to help with this work. Our gardener is going to put beehives on the more secluded part of the site and work with the Heeley City Farm and school to get the children involved.

Our main problem is recruitment of people as many express an interest but when it comes to joining the group they lack the courage. Low self-esteem and mental illness are so prevalent that the people who would benefit the most are also those who cannot face something new. We ask staff to encourage people to join, as well as through social prescribing and the Health Trainer. I am arranging to meet shortly with Ann Jorgenson who is Professor of Urban Natural Environments, Health and Well-being to see what she can teach us about engagement, and she also has a PhD student who may want to work with us. Initiatives such as this are notorious for starting slowly and success depends on charismatic and enthusiastic individuals to run it. We need more effective advertising and a champion who is not afraid to collar people and encourage them to try it.  This is the next step – fingers crossed we will be successful.